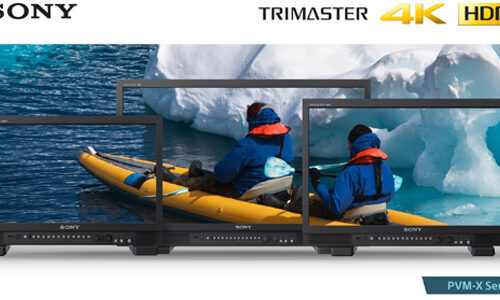 This event will include workshops, networking, and hands on product demonstrations.