A full article about this project in TVTechnology can be found here. 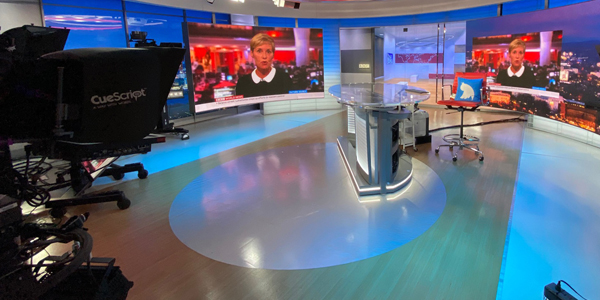 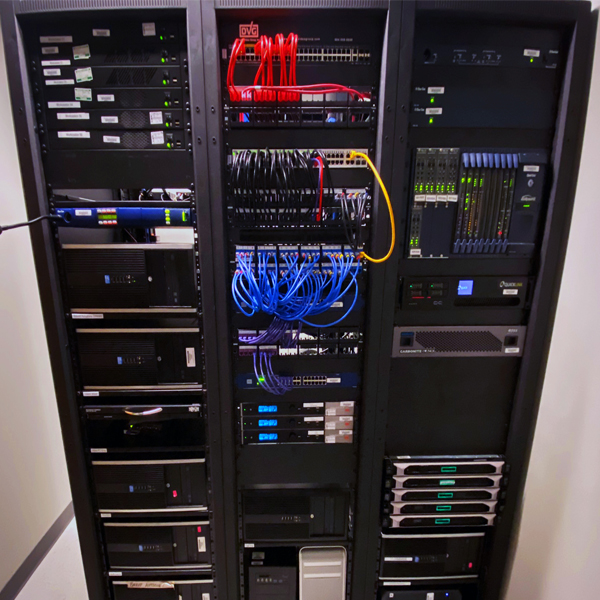