WSLS-10 – Graham Media Group partnered with DVG for the design build of their new broadcast studios in Roanoke Virginia.

Custom consoles were designed and installed by DVG for the control room and ingest areas. Grass Valley Ignite cameras were mounted on Cambot robotics heads on Miller tripods and Cuescript prompters were used in the studio.  Over 70 monitors were installed through out the station powered by a MATV system.

The system was completed and on air on time and on budget!

More info can be found in these news articles:
TvTechnology        SVG News 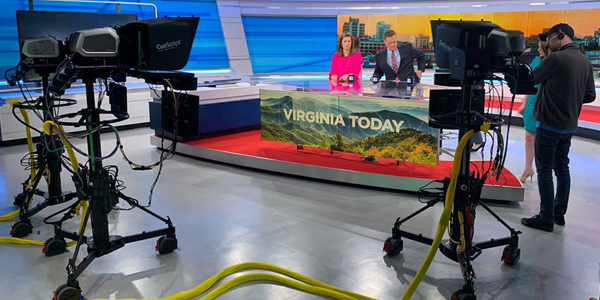 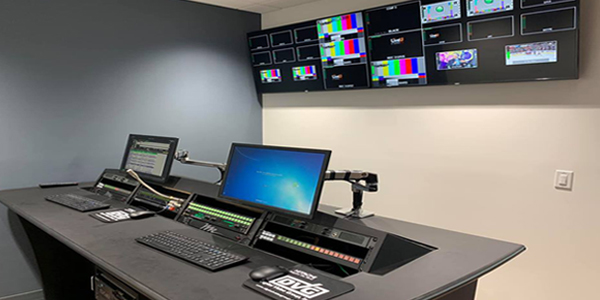 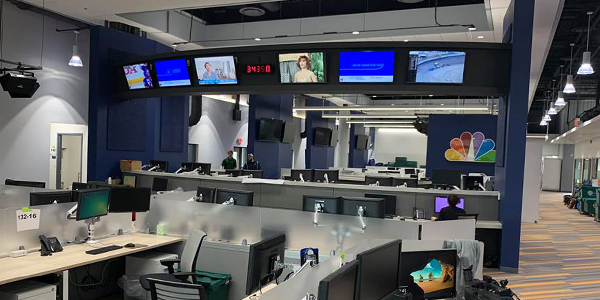 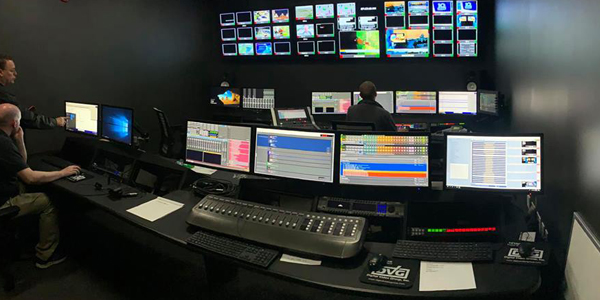 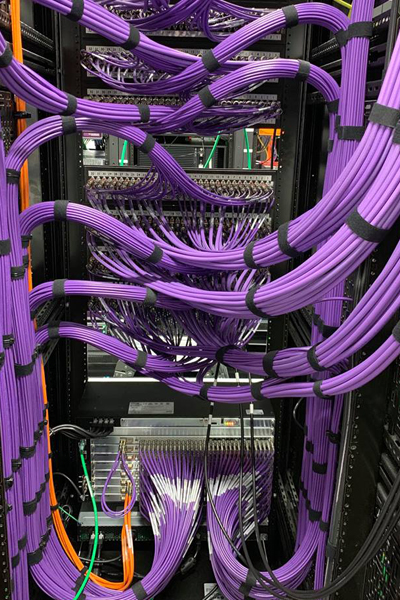 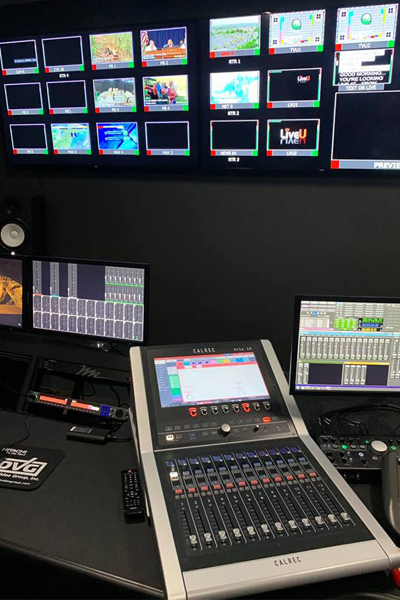